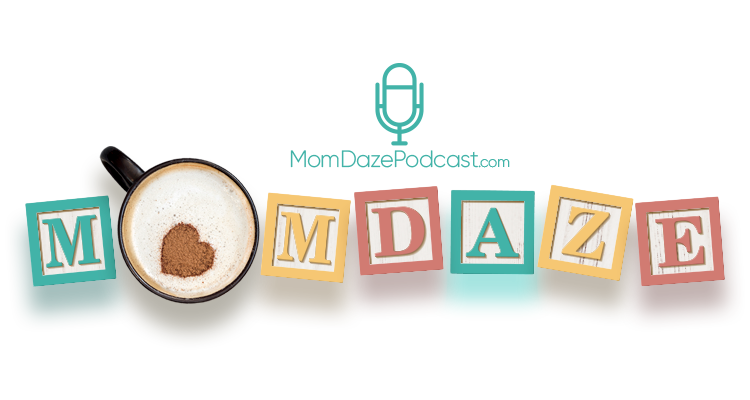 Unravel the Stages of Your Cycle

This is an unedited transcript.

Hi. Welcome to MomDaze, a beautiful collective of mamas and experts, sharing wisdom, inspiration and life hacks to support us on this journey through the hazy days of motherhood. Welcome back to the Mondays podcast. I’m your host, Holly Lowe. And we are continuing on with our series all about understanding fertility, your reproductive cycles, and all the stuff that goes along with that.